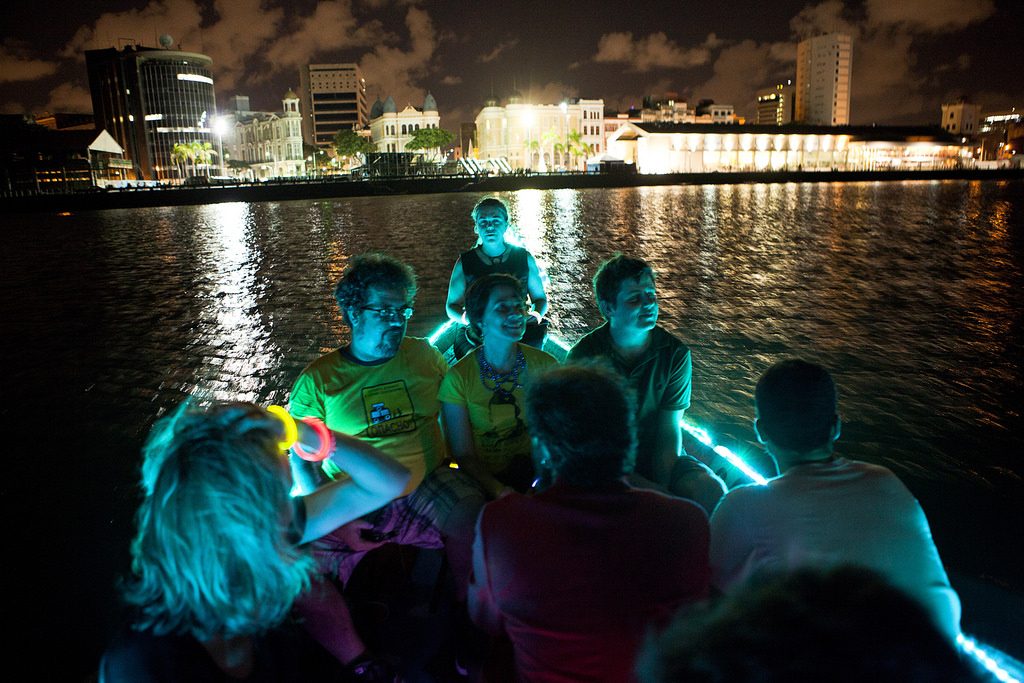 We are pleased to announce that tickets are on sale for the 2017 Making the City Playable Conference. Following on from the success of Playable City Day 2016 and the previous Making the City Playable Conference, we have gathered together an international mix of creatives and city change-makers to speak about their transformative work in cities from Montreal to Mexico City, Lagos to Copenhagen.

The one day programme will explore the theme of the Playable City and feature playful interventions,  opportunities for networking, debate and discussion and a chance to meet Watershed’s fifteen international city change makers – joining us on a three year programme to put people and play at the heart of their future city.

We will provide BSL and live captioning to accompany our all conference speakers.

Don’t miss out. Book your tickets now at: http://www.watershed.co.uk/whatson/8241/making-the-city-playable/ and join us for a great day at Watershed.

Making The City Playable Conference is produced by Watershed and is part of the Festival of the Future City. It is supported by Arts Council England, British Council and UWE Bristol as part of Creative Producers International.